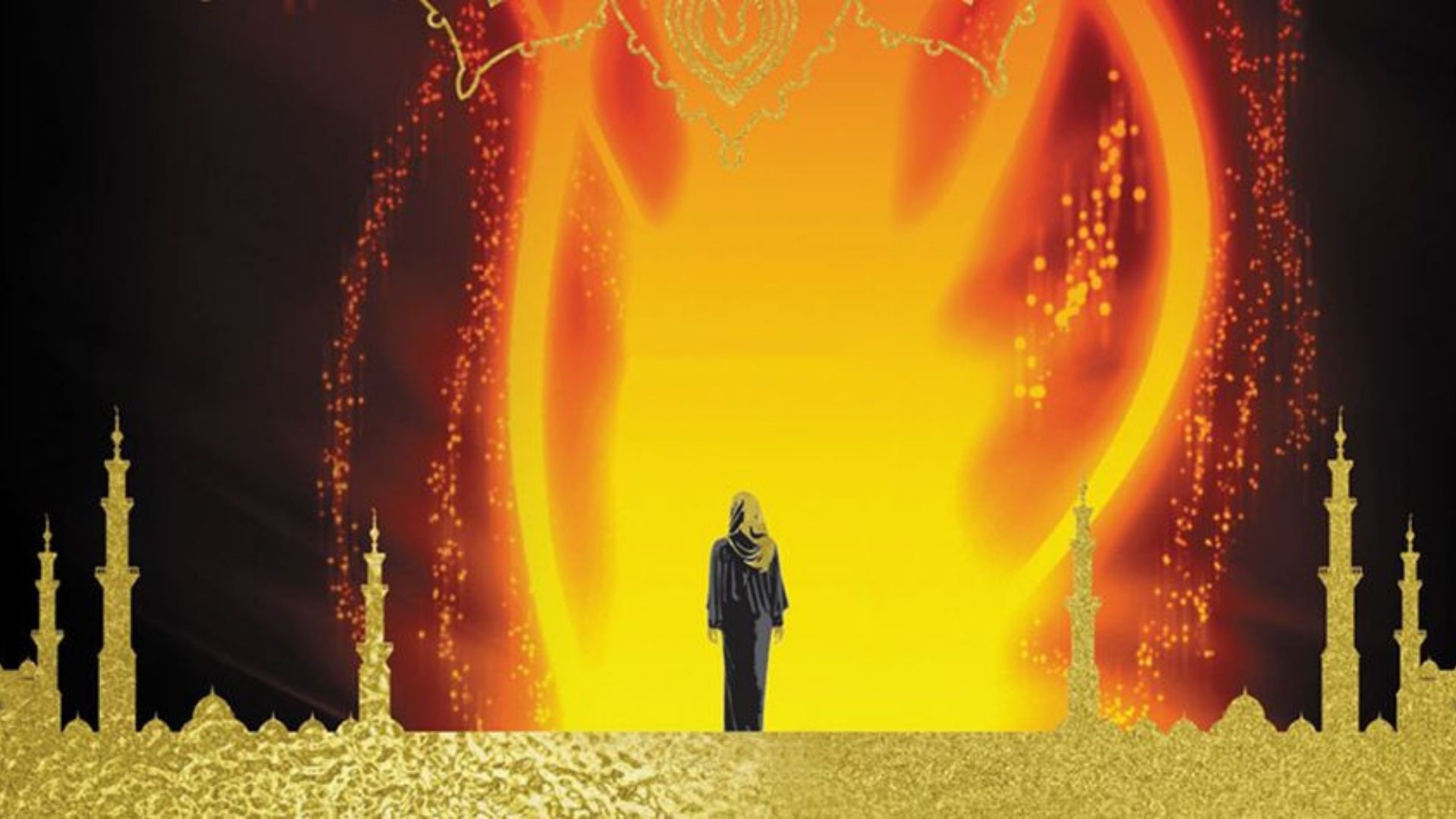 It should be of no surprise to anyone that I love stories based around sprawling deserts, flying carpets, magical djinn, and other fantasy elements inspired by Arabian Nights AKA One Thousand and One Nights. Thus, many people recommended The City of Brass to me. I finally pulled myself out of young adult fantasy to delve into something more adult.

The City of Brass by S. A. Chakraborty is now one of my favourite books.

The City of Brass is an adult fantasy novel. Some say it blurs the lines between adult and YA due to its younger protagonists, but young adult readers may find the writing style more detailed, and the plot a slower pace to what they are used to reading. It certainly can be read by more mature YA readers; the violence and themes aren’t any more graphic than you’d find in a modern YA story, and there is plenty of action, a hint of romance, and a kick-ass female protagonist at its heart.

The story starts in the heart of Cairo with Nahri, a poor young woman who has taught herself the arts necessary to survive Cairo’s streets; the art of the con. Nahri saves her ill-gotten gains and wishes for an opportunity to explore her unique healing skills. But, as Nahri discovers, you should be careful what you wish for. Nahri lives in the real world where magical djinn don’t exist… until they’re accidentally summoned and drag you off to an impossible magical city made of brass. Thus begins an adventure of two halves. One half of the story is written from Nahri’s point of view as she races across the desert with her reluctant djinn companion, Dara, to find the legendary city of brass, Daevabad, whilst being chased by terrifying ifrit and battling other supernatural beings. This journey makes up roughly half of the story until she arrives at Daevabad’s gates. Throughout this deadly trip, we explore the grudging friendship between Nahri and Dara as we, the reader, begin to learn more about this dangerous new world Nahri finds herself thrust into.

The story is shared by another point of view character, Alizayd al Qahtani AKA Ali, who is a djinn prince residing in Daevabad. Whilst Nahri and the reader are rushing towards Daevabad, Ali paints a picture of what life is like for him, as a djinn prince, in this amazing city whilst we learn of the plight of the shafit – humans with djinn ancestry or blood. It turns out magical cities haven’t solved human problems such as inequality as the shafit are treated like second-class citizens. Ali’s journey thus focuses on his desperation to help the shafit whilst hiding his efforts from his father, the king.

By the middle of the book, Nahri and Ali’s stories come together as Nahri finally enters Daevabad and Ali is ordered to befriend her. Unlike many books I’ve read with multiple POV characters, both Nahri and Ali’s stories coexist without reiterating the same scenes. Nahri finally gets a chance to explore her healing abilities, and her struggles to learn are relatable for anyone who’s ever studied a subject beyond their comprehension. Ali continues to wrestle his own conscience whilst navigating a political minefield that could see him dead for any mistake.

There were parts of City of Brass which, to me as a primarily YA reader, did feel a bit slow, however I completely devoured this book. I loved both Nahri and Ali. In Nahri, we have a strong woman who does what she can to survive. She isn’t the fighting type, and will readily admit to running away from danger to save her own hide, but her iron will refuses to give up or allow the men in her life to dictate her own wants and desires. She’s flawed, and initially ignorant of the politics in play around her, but she’s street smart and determined to do things her way. Skills which help keep her alive. And then Ali, who is young for a djinn and dedicated to his religion, is basically a sweet cinnamon roll. He’s honourable and willing to do the right thing even if he’s unsure how to go about it. There is some romance near the start of the book, and hints to a potential love triangle, however that doesn’t gain traction and we’ll have to see where Nahri’s heart goes in the sequels.

There’s plenty of action, from battling mythical beasts to the power play between rebels and royalty. The first half of the story is more action-focused, with the second half in Daevabad edging more towards djinn politics. However, I honestly couldn’t predict where the story was going to end and the climax left me satisfied whilst leaving the story open for the sequel, The Kingdom of Copper, due in January 2019.

The City of Brass is praised for its vast world building. There’s so much myth and magic packed into this book inspired from middle eastern and Islamic roots. It’s a diverse world with a diverse range of characters both djinn and human. I liked how elements of real world history were woven into Nahri and the djinn’s backstory. It’s not just a middle eastern flavour, but a whole exciting world with believable characters.

If you’re looking for a new diverse adult fantasy, then City of Brass will take you on a magical adventure. But I would also recommend this for more mature YA readers who want something more to satisfy them.

And I can’t wait to start reading The Kingdom of Copper!