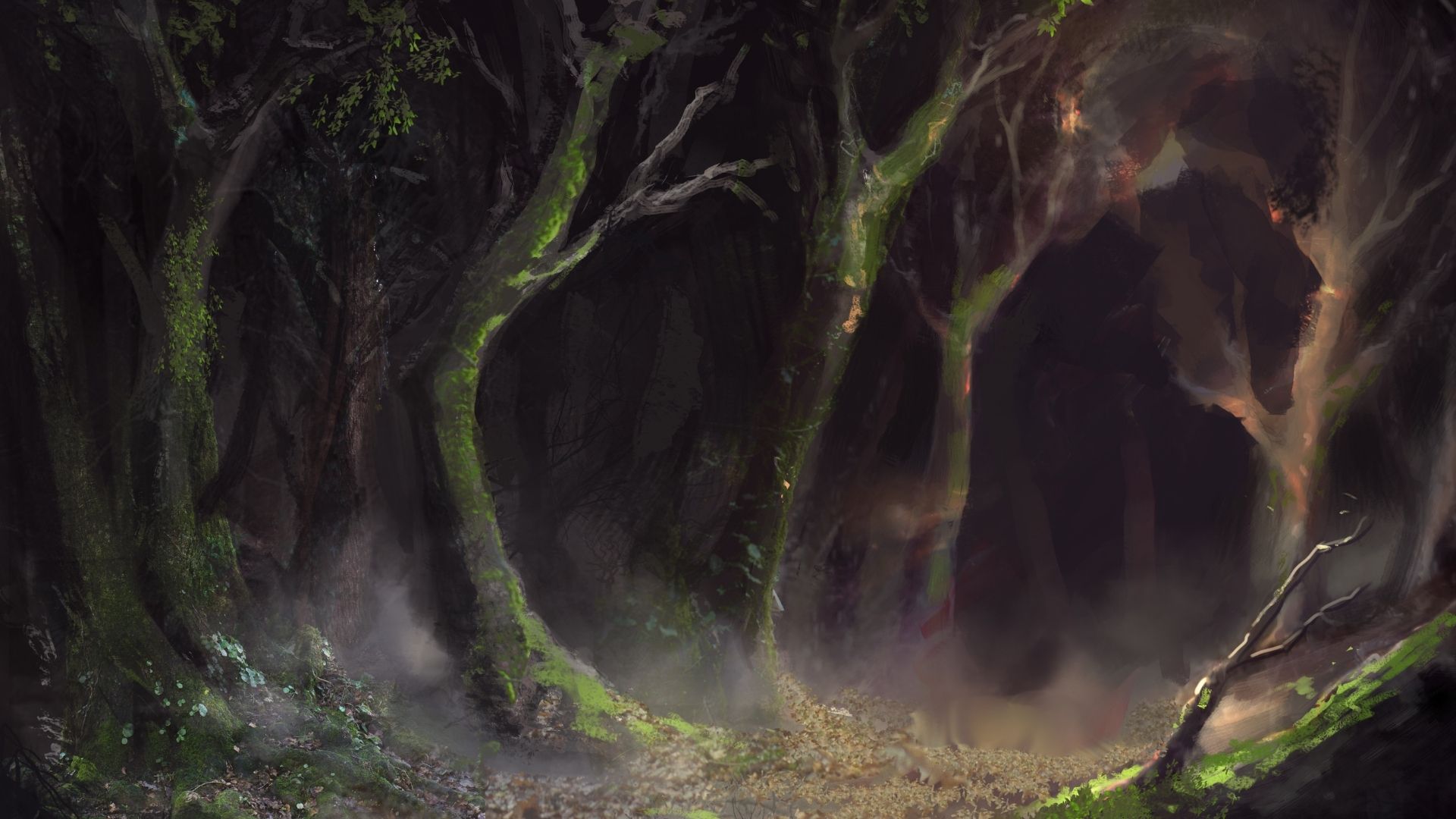 We’re less than one month until Fire Walker launches into your hands! Set three months after the events of Sand Dancer, this fiery sequel continues the story of Mina Hawker with more sword dancing, fire magic, and dark secrets as we explore the western lands of Sandair and delve into what it means to be a Fire Walker.

Fire Walker will launch on ebook on February 23rd! Paperback copies will follow in spring. You can pre-order Fire Walker on Amazon now. Don’t forget to add it to your Goodreads!

Ah, but you probably want to see this amazing cover, right? Well, here we are:

Embrace the Fire Within

This cover features the main character of the Sand Dancer series, Mina, standing within the lush Gaisland forest as designed by the wonderful Edouard Noisette.

I can’t wait for you all to see where Mina’s story takes her next! And to introduce some of my favourite new characters. Make sure you join my newsletter, as I’ll be hosting a book giveaway within the next few weeks and teasing the sequel straight to your email inbox. 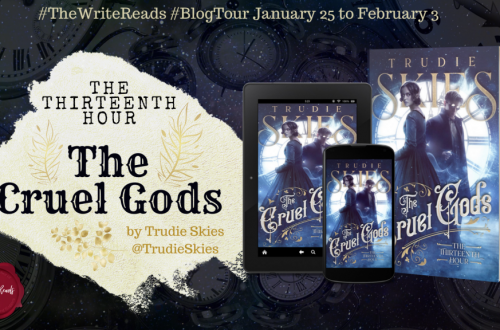 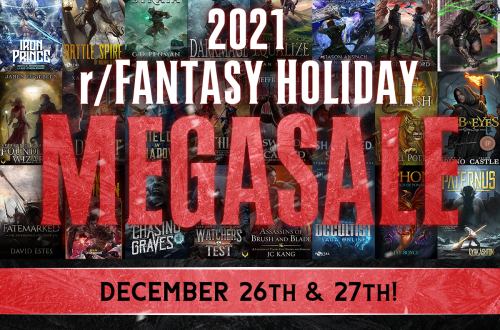 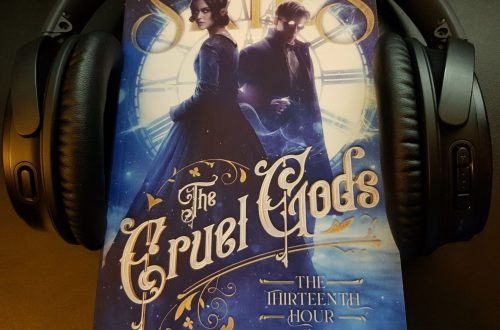 The Thirteenth Hour Audiobook is in Development!
December 23, 2021