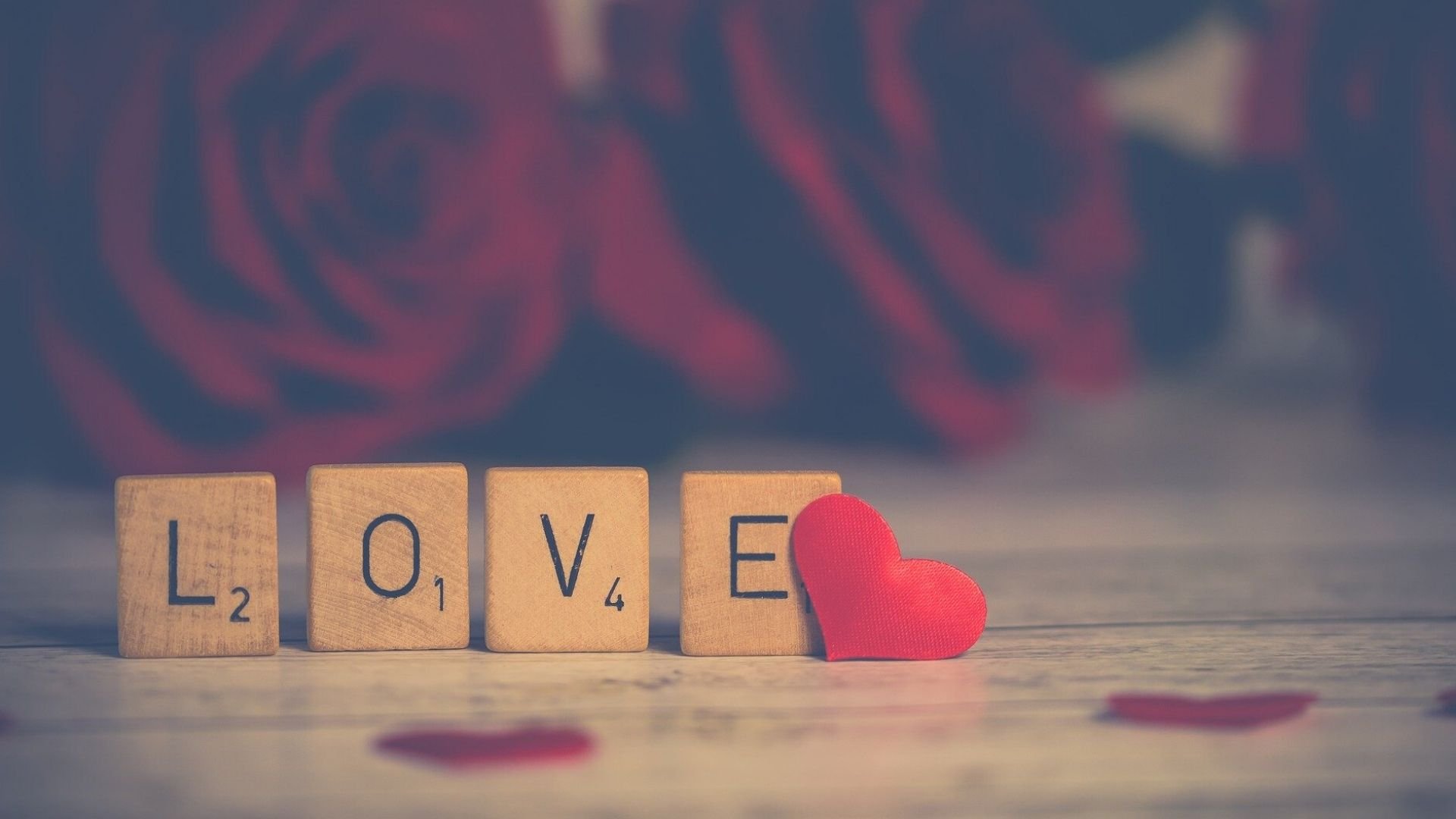 I’m not a romance reader but I absolutely love reading romance in fantasy. I’m spoiled for choice these days, especially in Young Adult fantasy, as most major YA fantasy releases feature romance tropes, and some of my favourite cliched tropes too. The “enemies to lovers” is a popular one right now. YA fantasy is infamous for its overuse of the love triangle, and I’m sure many YA fantasy fans will admit to shipping their favourite characters together, and dealing with the heartbreak of a ship that never sailed. I’ve been there!

Whilst there are many readers who love a dash of romance in their fantasy and will seek those stories out, there are many more who get turned off by the thought of romance. It’s a complaint I’ve come across on social media or reddit; people want fantasy without romance, or with as little romance as possible. And no sex scenes, please!

Whilst I’d always argue that you should read what you want, I wanted to pen my own love letter in defence of romance in fantasy.

First off, and this is going to sound like a gross generalisation, I’ve noticed that it’s usually a specific male demographic that hate romance in fantasy. But if adding a little love appeals to a female audience, then that’s a good thing, right? It makes the fantasy genre more accessible, doesn’t it? Would Game of Thrones be the same without the tangled relationships woven through the story? You can’t deny it doesn’t add a spark of conflict, and arguably, they’d be no Robert’s Rebellion without a love story at the heart of it.

Love is a human emotion. Romance and love and courtship are all human experiences, and when I read a story, I’m interested in the characters. I want to get into their head. I want to journey through life with them. And I want to build connections between those characters, to form a relationship with them through the page as they form relationships with each other. Love, and dare I say sex, is part of that human journey. Without relationships or romance, I struggle to connect with a character.

Of course, including romance in fantasy doesn’t need to mean gratuitous sex scenes. Many I’ve read usually fade to black or skim on the detail. There’s a lot you can do with a romance subplot; it doesn’t have to be a heterosexual one for a start, and I’ve read some asexual romance and relationship plots which were thoughtful and sweet and not focused on the sexual aspect. Fantasy and romance are much more diverse and open to new possibilities these days.

Romance in fantasy is usually the side plot, and not the actual main story. It can be used to add a little flavour, character development, backstory, or to motivate a character. People that hate romance in fantasy say they don’t want it to overtake the main plot, but I can’t think of any fantasy stories where that’s the case. Sure, they’ll be times the main character has to take a break for a little lovin’ or maybe take a detour to save their loved ones, but that’s all it is, a detour, an intermission from the main quest. Not a replacement. Fantasy always comes first in a fantasy story, otherwise it would be a romance novel, right?

As for the dreaded love triangle, is that a thing of the past? I can’t think of many modern YA fantasy stories which feature a love triangle, yet everyone speaks of YA fantasy and romance subplots as though The Hunger Games and Twilight are recent releases. Those I have read which do include love triangle have gone beyond the simple choice of either Hot Boy 1 or Hot Boy 2. Whilst not a YA title, The Tethered Mage features a love triangle which is more of a reflection of the main character’s path in life; the choice between duty and clinging onto frivolous irresponsibility.

Though I personally enjoy reading about character’s relationships, it doesn’t always have to be about romance and sex. There are many different types of relationships and love styles, and they’re all human experiences too. Give me stories about family, about parents and their children, about siblings and cousins and uncles and aunts. Give me friendships. Give me wholesome mentor/student relationships. Give me a story about a character and their dog.

How do you feel about romance in fantasy? Are there any books you read that did romance well, or poorly? Share your thoughts in the comments!