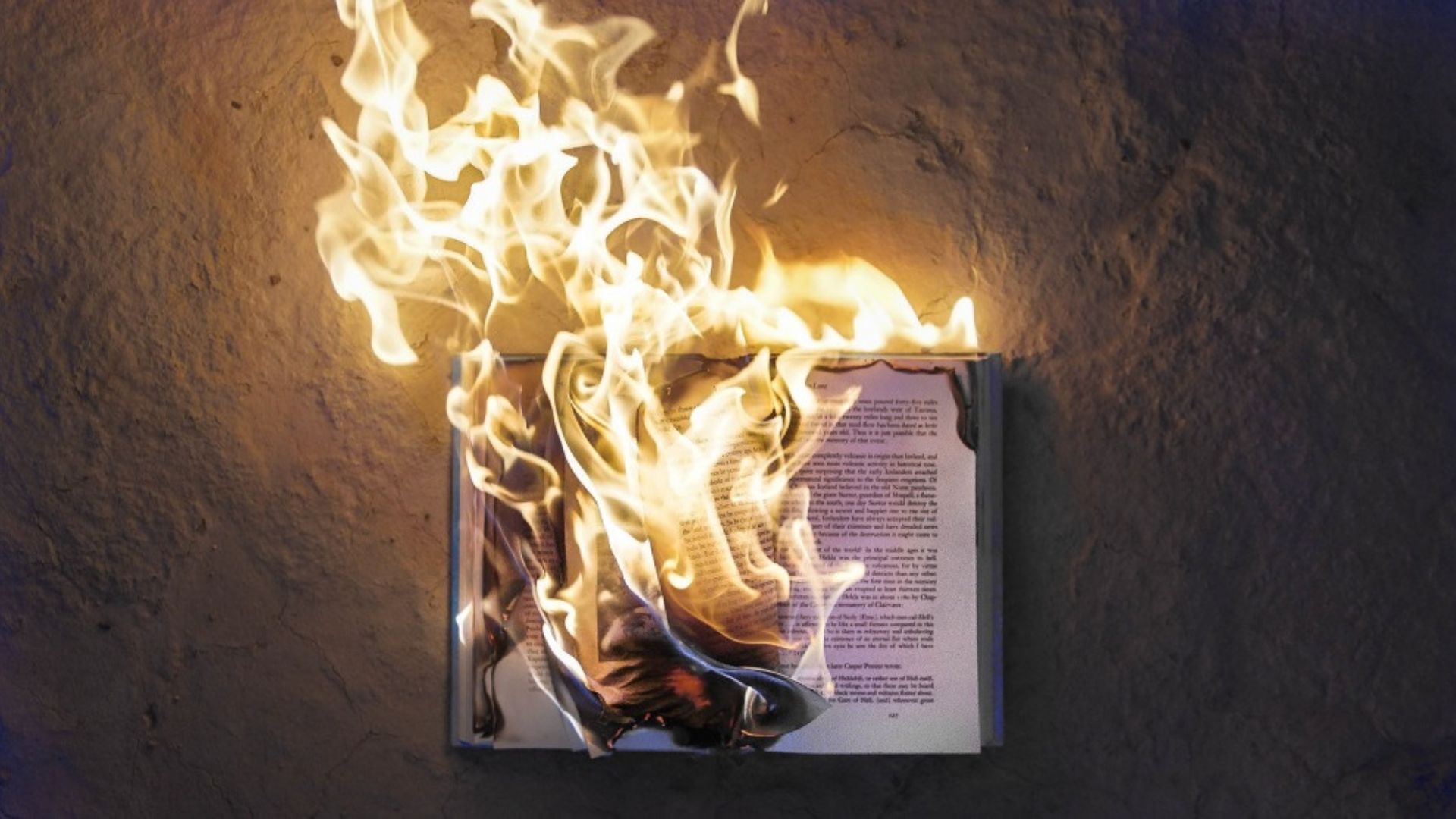 I’ve been working on my current project Sand Dancer for quite a while now. It has gone through multiple drafts, re-writes, self-edits, and beta readers. All the feedback I’ve received from my amazing beta readers has helped shape the story into something I’m proud of, and yet none of that seemed to prepare me for a professional editorial approach.

I thought I’d spit-polished this book to perfection and smoothed out all the errors. Boy, was I wrong! Here are a few things I learned whilst getting fresh feedback from an editor and working through yet another (hopefully closer to completion, please oh please) draft. 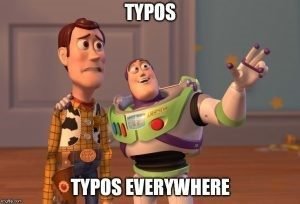 Typos are as inevitable as death and taxes. What was the last published book you picked up which had a typo? Probably the one you’re currently reading. Typos can’t be avoided. I have read and re-read my own work SO MANY times and still continue to miss typos. Even my many beta-readers have missed typos. I read my writing aloud which is a great way to catch typos, and yet they still somehow slip through the net.

It’s just not possible to catch all of them. Even professional editors can’t find them all. It’s the worst version of Pokémon I’ve ever played. And I guarantee when my book is finished, someone is going to find a typo. You know what, if you find a typo in my work, let me know so I can add it to my wall of shame. 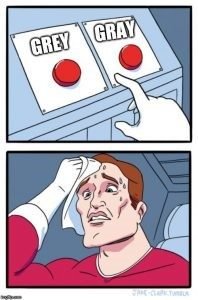 I’m British. I am sorry to have dropped this bombshell on you like this. I read British and American authors, and I consume British and American media. This means my spelling and grammar seems to be all over the place and I forget which is British and which is American sometimes. Sand Dancer has been written with American grammar in mind, or so I’ve tried. Like a true Brit, I’ve stumbled into this awkwardly and tripped over. I know that ya’ll hate the letter U, so words like color and honor are fine (oh god, my spell checker is highlighting these in red as I type, forgive me) but then I forget the spelling of words like gray.

One thing that I wasn’t even aware of until now is how I write the word toward/backward/forward. I kept adding an ‘s’ on the end of these i.e. towards/backwards/forwards because it felt natural to me, but apparently adding the extra ‘s’ is a British thing and not how we do things in America.

Whilst editing through this draft, I also removed words like “queue” because queueing is mostly definitely a British pastime. There’s probably a few other British-isms I’ve missed, so these will also join my wall of shame.

Where Are We Again? 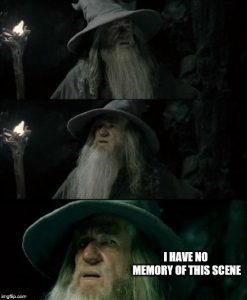 Beta readers have told me before that they enjoy my world building, but I’ve always had this subconscious worry that my setting descriptions were lacking in something. Turns out I was right there, and now I have a better idea of fixing it. A lot of my descriptions have tended to be a bit on the vague, rushed side, and in this draft I’ve tried to flesh them out by adding a few tiny details that help paint a picture for the reader.

Here are a few tips I read a while ago on writing setting:

Where Did This Extra Arm Come From? 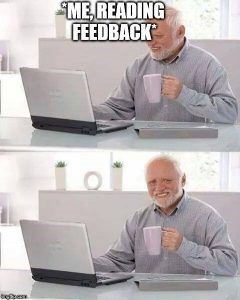 As with missing the odd typo here and there (and probably some in this blog entry), I’m embarrassed by the amount of logical mistakes I’ve made in my own story. I used to wonder how films could end up with so many bloopers, like when a fantasy hero walks on screen wearing their very modern watch, but damn, I’ve made plenty of mistakes in my own writing. Characters who magically appear in places they shouldn’t, people sitting down when they were already sitting, one-eyed character’s suddenly gaining an extra eye from out of nowhere. And that’s the easy stuff.

Then there is explaining why all the weird things are happening in my fantasy world. When a beta reader asks you WHY a character is acting a certain way/doing a certain thing, or asks WHY a plot/magic device is going in a certain direction, they’re not asking you to explain it to them. They’re not asking for a ten page essay at five in the morning, as tempting as that sounds. They’re asking you to make it clear within the story and to the reader WHY.

The problem is, as the writer, you become close to your own work. I thought that meant there is a level of attachment where you feel personally defensive of your baby book, but it also means you cannot see when your characters start learning to teleport. That’s where a good beta reader and editor can be invaluable. They will point out the parts which make absolutely no sense and ask you WHY.

A Thousand and One Pages 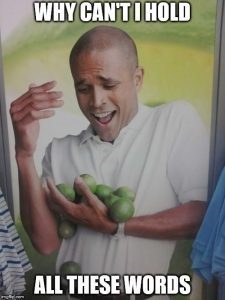 I’m not sure how I feel about word count. Just those two words make me shudder. The word count for Sand Dancer has gone up and down, and now sits on the teetering edge of my sanity. Over the years I’ve spent writing flash fiction, I’ve learned to self-edit and cut to meet a word count, but when I am given free reign and unlimited power, I know I cannot trust myself. I go absolutely nuts and explode with words.

I am the reason word count limits were invented. Just ask my University tutors.

When I read books, however, I don’t really care about the number of words, as long as the words are good and do the job. There are few books where I felt “Yeah, this scene probably could have been condensed” and far more books where I was left unsatisfied and wanted more. I’ve never once picked up a book and thought “Hrm, this book has a great concept, but those extra thousand words are a deal breaker. Sorry buddy, gonna have to put you back on the shelf.”

If anything, I’m trying to not stress too much about word count, as long as each word has its place. Don’t worry, I haven’t written War and Peace yet. Of course, this is for the reader to decide!

Perhaps the biggest thing I have learned whilst drafting, editing, and gaining feedback from beta readers is to trust my own gut. I have an instinctual awareness of what works/what doesn’t work, and what needs more work in my own writing, but it has taken feedback from beta readers to confirm this. When gaining feedback from critique partners and other readers, I think it’s important to only take on the feedback which resonates with you. That doesn’t mean changing everything to fit every scrap of feedback you get. Nor does it mean ignoring all the criticism you receive because your book is perfect. If you know there is a section/scene/character which isn’t pulling its weight but you’re not sure if it’s just self-doubt, feedback can help confirm what you feel about your own writing.

Is there anything you’ve learned through your own writing process? I’d love to hear it! 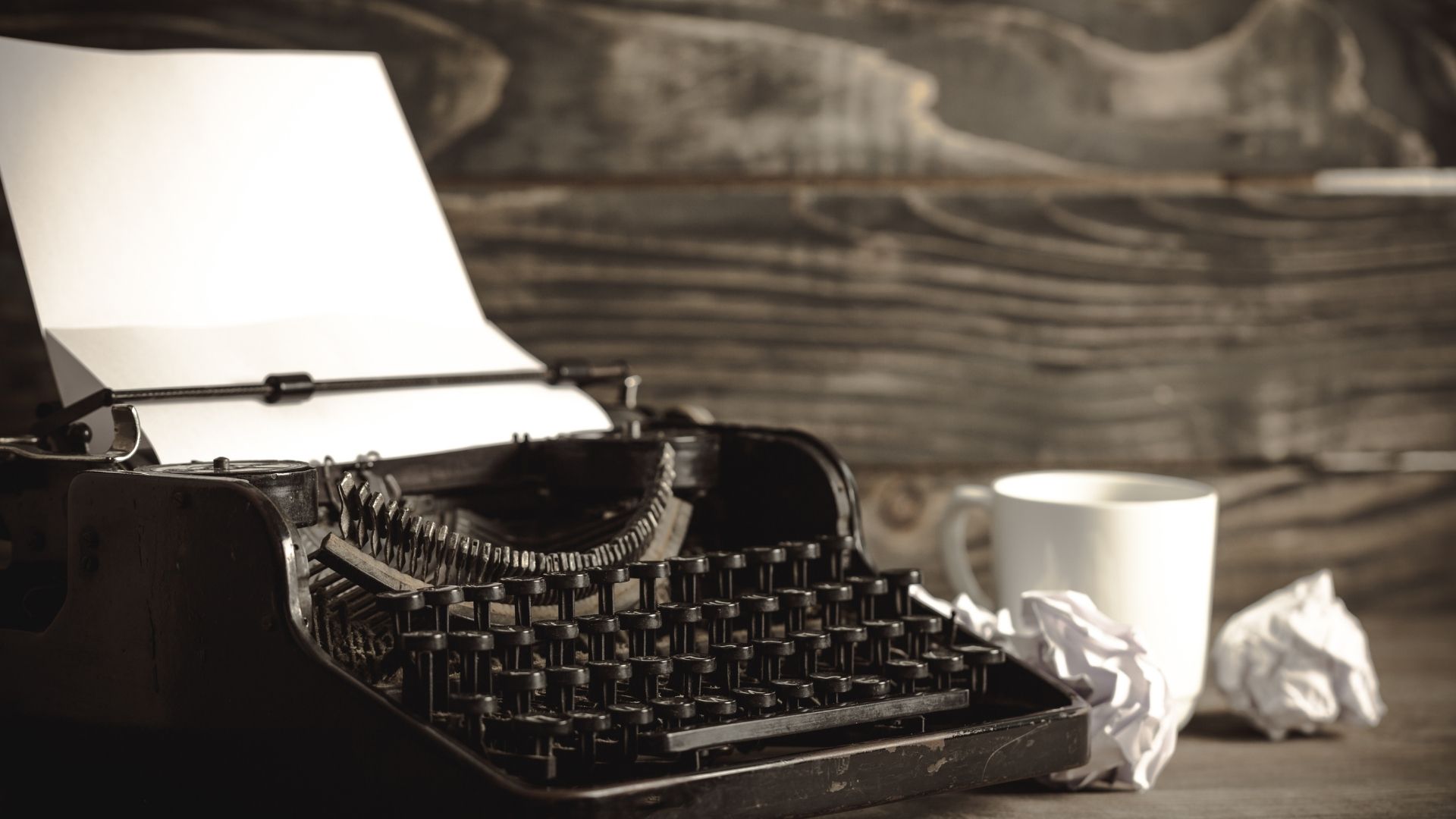 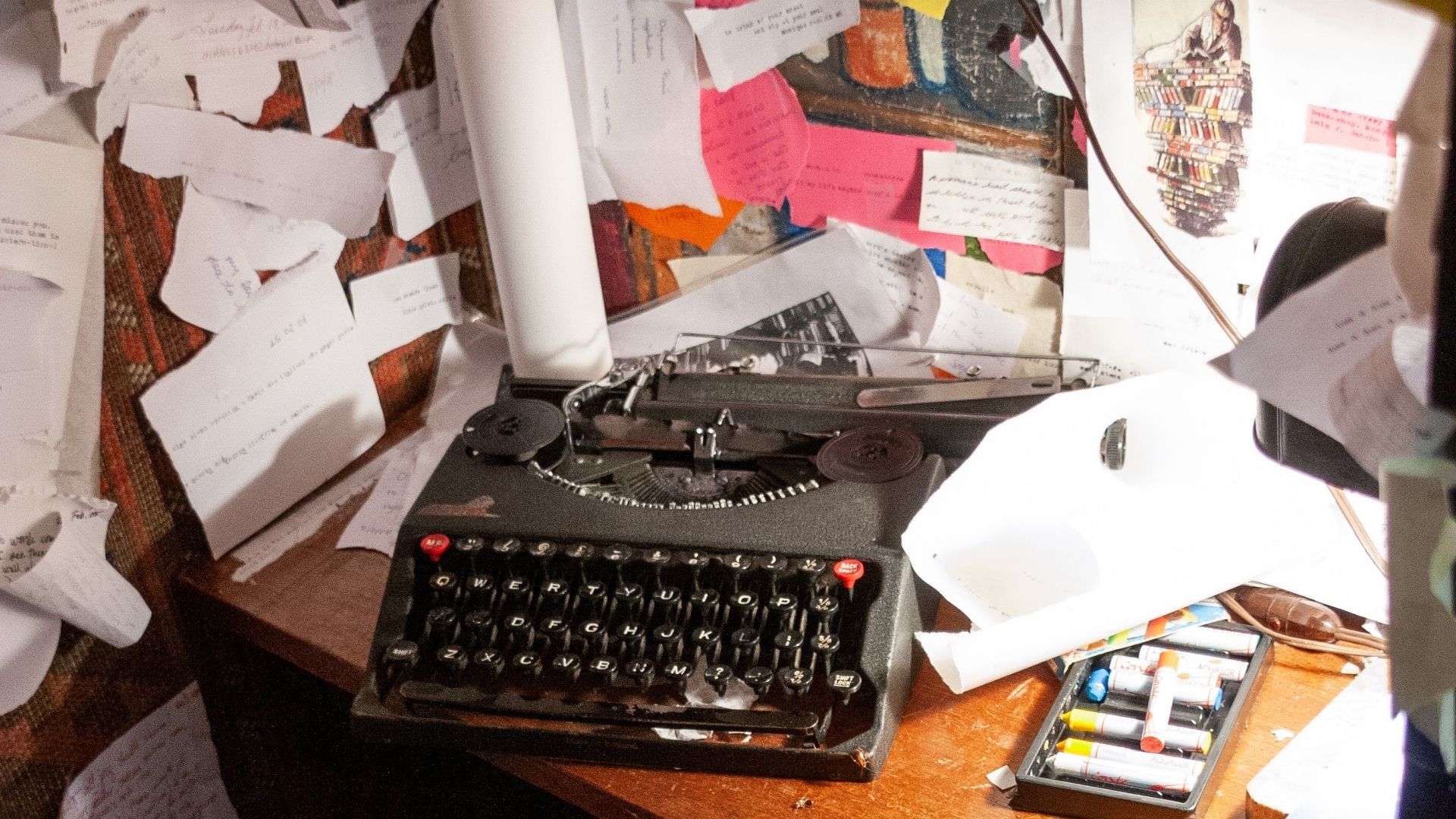