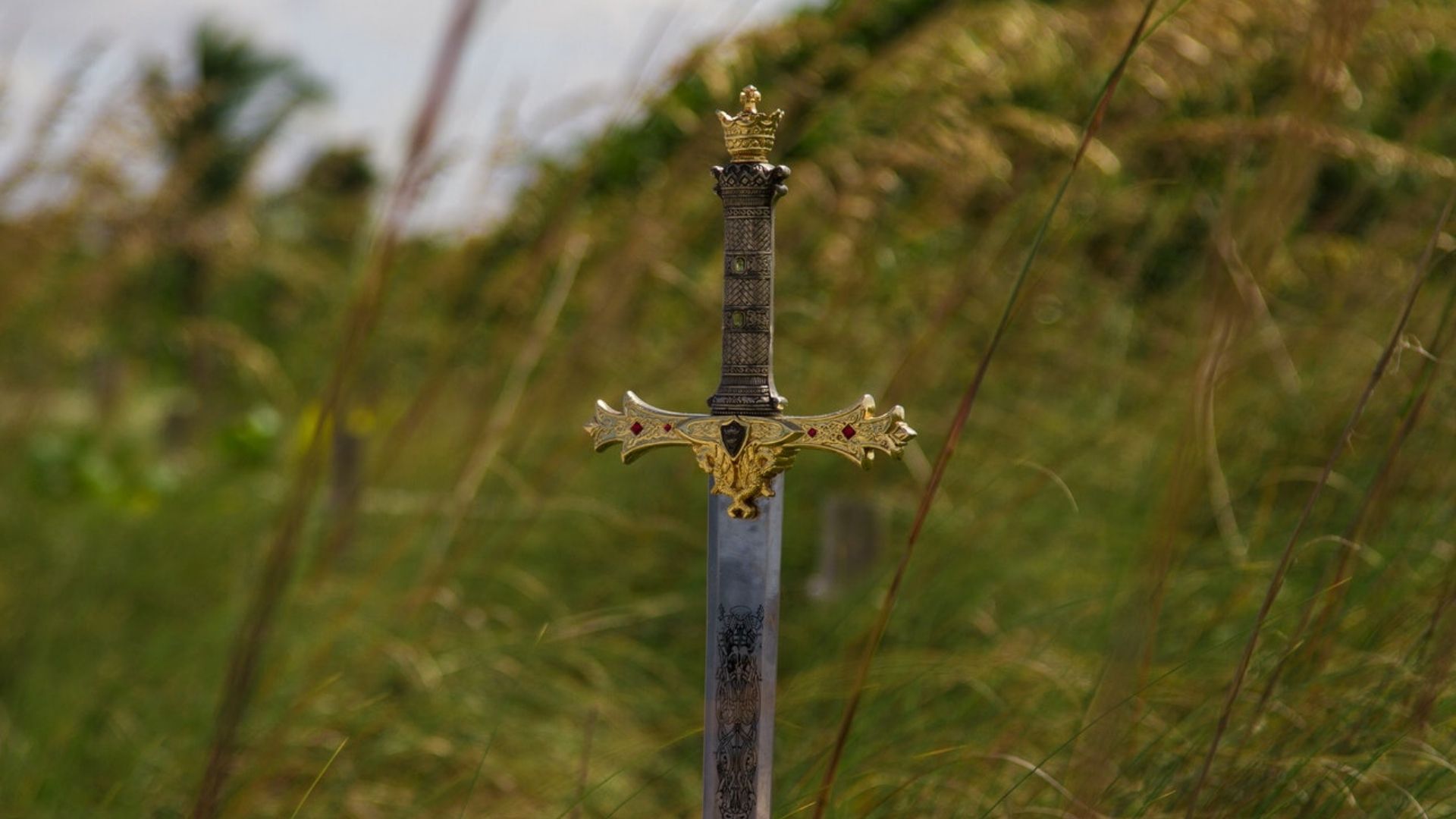 I love fantasy. I love exploring new worlds, whether that’s in a good book, a role playing video game, or a popular TV show that really needs to air more frequently. The most popular trend in modern times that most of these share is this leaning towards “grim dark”. Cruel, miserable dystopias where murder, dismemberment, sexual assault, and slavery are common place and Happy Ever After’s get trod on and beaten into the mud. There are no happy endings here, just a long line of tortured, brooding, protagonists who skip from one betrayal and devastating loss to the next. In a grim dark world, the hero can’t win. They merely survive. It’s all very cheerful.

Now don’t get me wrong, I love a good gritty “realistic” take on my fantasy. But they become heavy after a while. A bit stifling. And that’s when I start looking up videos of puppies on YouTube.

The type of fantasy I grew up on wasn’t particularly grim or dark, and I think that’s shaped the stories I personally want to tell. As a writer, I want my characters to go on grand adventurers, fight against evil odds, and ultimately triumph. I don’t want my characters to suffer from the drudgery of dystopian oppression. I don’t want them to reel at the betrayal of a closest ally. I certainly don’t want them to heal from excessive torture and sexual assault. Of course there will be tragic loss, hardships to overcome, conflicts to face. But good will triumph. The heroes will succeed.

I suppose you could say I lean more towards the “noble bright” spectrum of fantasy. There’s various definitions of what “noble bright” means, but for me it’s about a hero who wants to do good in the world, who wants to make the world a better place, and who will overcome great odds to make that happen. It’s the opposite to grim dark. It’s the spark of light in the shadows. It’s Lord of the Rings, Harry Potter, Star Wars, and The Legend of Zelda. It’s hope. Where does your story fit?

In Sand Dancer, I wanted to write a story of a hero overcoming odds, but also where there is something wrong in the world that needs to be fixed. There are three nations in my world and each have their own natural gifts that have been perverted or suppressed over the course of history. As I begin a journey through them, the main character will help these nations to fix an aspect of their true selves they’ve neglected, and embrace it.

One thing I was keen to avoid in Sand Dancer was an overly oppressive world of darkness and misery. There is oppression and death, but no evil Kings placing heads on spikes. At least not yet. It’s just not the story I wish to write. I can’t promise there won’t be a smidgen of torture, though. Bad guys gotta be bad.

If I could sum up my writing style, it would be wholesome with a sprinkling of grey. Maybe one day I’ll join the dark side.