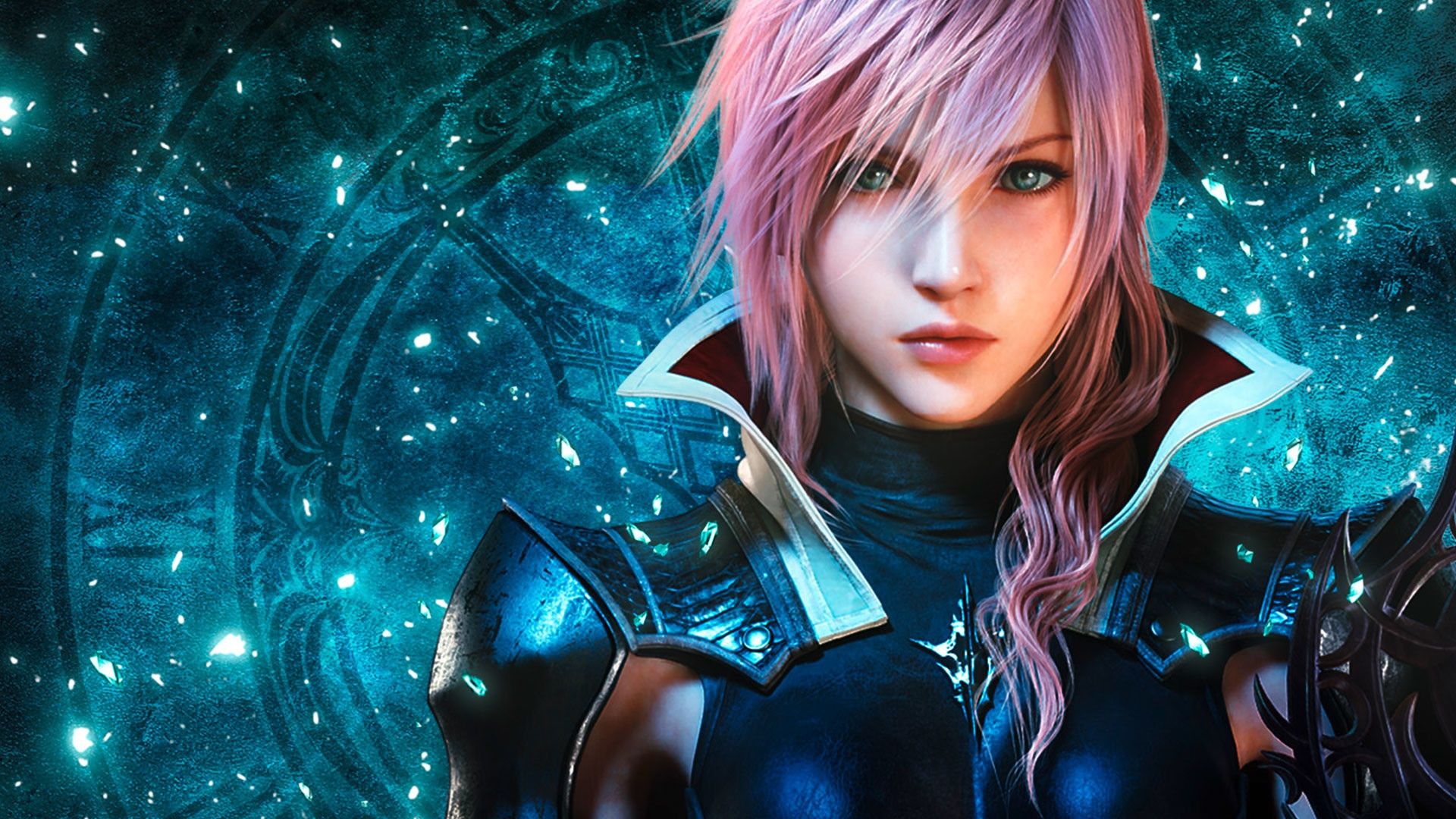 Now that I’ve finally gotten my hands on the Final Fantasy VII Remake and achieved a childhood dream, I’d like to indulge a time-honoured tradition of ranking my top five Final Fantasy games and then argue about them.

So here are my top five Final Fantasy games!

The PlayStation 2 was a golden era of RPG’s and the Final Fantasy series went from strength-to-strength. They left behind the beautifully rendered painted backgrounds and moved into a more 3D space. Final Fantasy XII wasn’t just an upgrade in gameplay, but also an upgrade in story; it has, perhaps, the most mature storyline of the series and certainly felt more adult and grounded than the “save the world” type plots of previous games.

The gameplay was also quite different and more MMORPG-like than others. I’ll admit I did play the first Final Fantasy MMO but didn’t quite get into it. However, the macro-chaining system of FFXII was incredibly satisfying.

I will also admit I didn’t care much for main character Vaan, but FFXII gave us the gift of Balthier and what more could I want?

Of course now there is the new remastered Zodiac Age version of the game out which is worth splurging for if you need something epic to play!

Yeah I know, lots of fans really didn’t like Final Fantasy XIII or the direction the gameplay took. It moved on from the turn based gameplay of the older games, though I suppose FFXII paved the way for that. Ironically, the action-based combat system of XIII has evolved since then with the latest Final Fantasy XV and the VII Remake and now everyone loves the fast-paced battles! Maybe FFXII was ahead of its time. Oh yeah, there were a FEW corridors. Just a few. But then the world opened up and you got to stab giant tortoises!

Some of the characters (Hope) were a tad annoying, yes, but I actually really enjoyed the world and story. It almost feels like the last main Final Fantasy with a GOOD story in my opinion – sorry, but to me, XV’s story was just everywhere! If I need to watch an additional movie to understand it then it’s not a good story. I think what XIII lacked in the main game it made up for in the sequels, as both XII-2 and Lightning Returns were pretty good!

Also I LOVED Lightning. Sure, she was modelled to be a female version of Cloud, but I don’t mind that at all. She’s one of my favourite Final Fantasy protagonists, and we have so little women main characters kicking ass. It definitely holds a place in my heart since XV went the direction of a boy band cast.

I loved everything about Final Fantasy X. It truly was the perfect Final Fantasy, from the world building, to the enemies and moral message (which is a key part of any Final Fantasy!), to the soundtrack, the battle system which was a perfect mix of classic and modern gameplay, the annoying mini-games and lightning-dodging secrets and collectables, the AMAZING CGI cutscenes, to the cast of unforgettable characters and building romance which had me ugly sobbing at the end of the game and, honestly, I’m thinking about that ending now and tearing up a bit.

But it’s still not my favourite! Maybe it would be if I didn’t suck at Blitzball.

Despite my love for FFX, I never actually played FFX-2. I DO own it and the remastered versions. Maybe now’s the time to give it a go…

So Final Fantasy VIII was MY Final Fantasy. What I mean by that is it was the first Final Fantasy I bought on release, the one that I grew up with. I had played FFVII before it but had missed on the initial launch and hype. I loved VII SO much that I was completely hyped for VIII. I remember playing the demo for VIII over and over and I remember when I went to my local GAME store and purchased it as soon as the doors opened on launch day.

Final Fantasy VIII felt more mature and grown up compared to VII, which is a little silly since the backdrop was basically a military school, but I loved it. I loved how the graphics were more realistic and less cartoony compared to VII. It was ultimately a moody, emo game, and that’s just the main character! It appealed to my moody teenage self a lot and I think it shares a lot of tropes with YA fantasy stories. Maybe this is why I loved it so much!

Oh, and Triple Triad was the coolest minigame ever. Card games are massively popular now!

You can now play VIII in a shiny remastered coat. Will we ever see a remake version? I’d like to hope so.

You saw this coming, right?

Like X, everything was just perfect about VII; the world, the iconic characters and theme music (SEPH-I-ROTH!), the battle system and materia, the awesome summons and bosses, the in-depth chocobo breeding and racing, and THAT cutscene which has been spoiled across the internet since time began. For me, it really is the story which holds a special place in my heart. It’s a story of discovering your identify, of fighting against evil corporations who are trying to destroy the planet with their greed. It’s a story which resonates in 2020 now more than ever.

It was also the first Final Fantasy game I ever played and the reason why I ever bought a PlayStation.

Now the epic story of Final Fantasy VII is being told in new ways thanks to the Remake, and truly, I am in awe that Square Enix have managed to pull it off. I can’t wait to see where this series goes next.