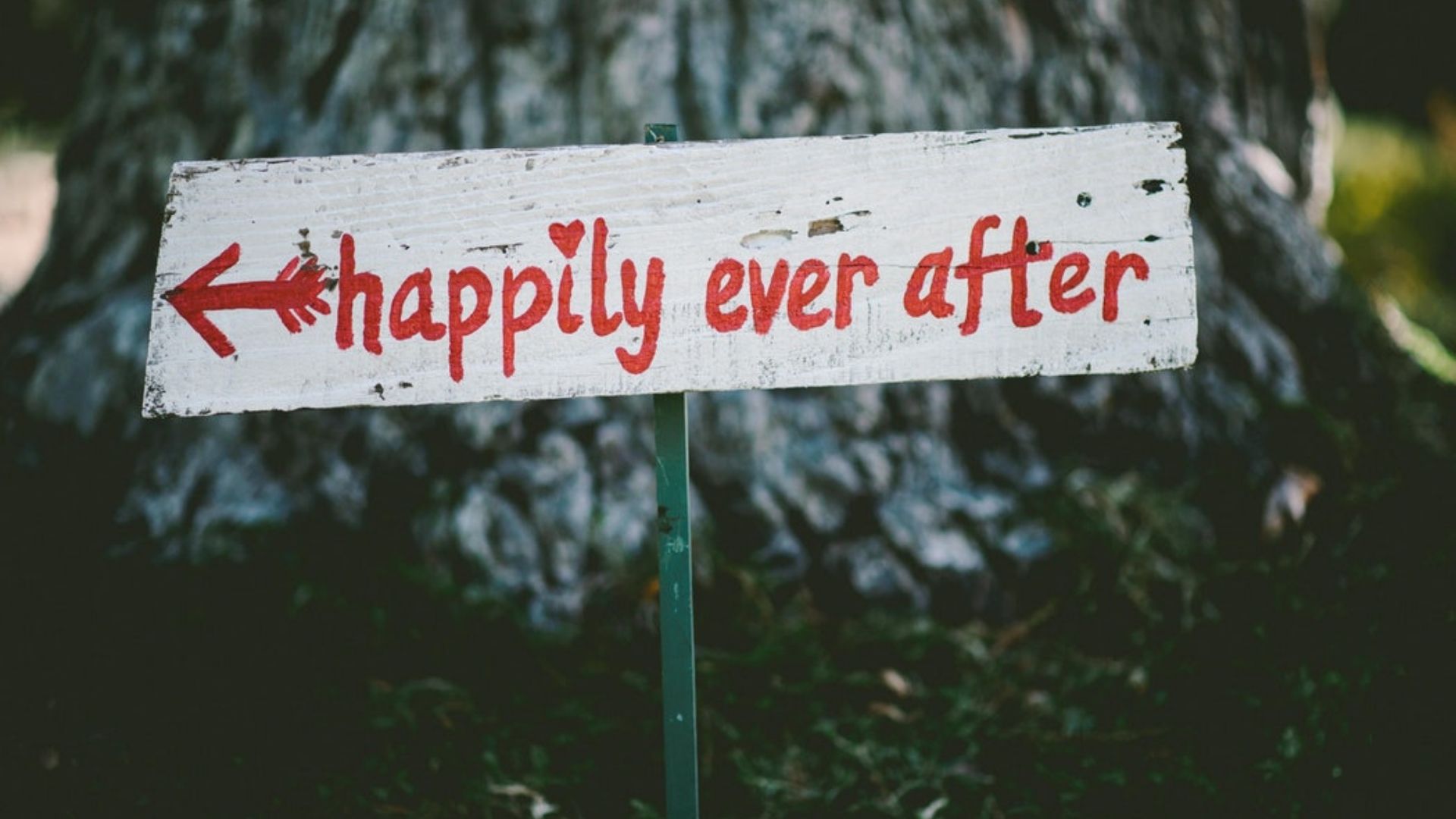 I love romance in my YA fantasy. When I look on Good Reads and Twitter, I see comments from people who are sick of love struck heroes and love triangles. But I see just as many people who are standing on the harbour waiting for their ships come in. Or, in the case of some ill-fated relationships that shall not be named *cough* ChaolxCeleana *cough*, watch their ships down in an ocean of emotion and disappointment.

I live for warrior women kicking ass, but I live for romance too. I don’t even care if the bad guy wins so long as the two star-crossed lovers share a kiss by the end. I don’t care if every single character is maimed into pieces so long as the lovers get a happy ending. I’m soppy for the fate of the characters, not necessarily for the kingdom they fight for. Those are the stories that I cherish and love the most, and I don’t understand why some folk dislike romantic side plots between characters. Sure, you picked up a fantasy novel and you want magic and beasties, not smooches and angst. But to fall in love and form relationships is very human. If characters are bound together on an adventure with dangerous consequences, of course emotions will blossom within that. To love is natural.

I would, of course, prefer to read variations of love rather than just “girl falls in love with handsome bad boy” though I am a sucker for enemies-to-lovers tropes. Show me more platonic love between best friends who don’t want to jump into bed with one another. Show me more bromances and best friends. Show me more siblings who actually get on, support each other, and aren’t trying to kill each other over a throne. Show me more loving parents. Show me awesome uncles and aunts.

In Sand Dancer, I wanted to achieve some of these things.

Sand Dancer has a teenage girl protagonist who has more important things to worry about boys. She may have a crush on a couple of boys, but she doesn’t really stop to think about it. She certainly doesn’t admit or act on it. At least not until the sequel.

Instead, Sand Dancer focusses on family. The protagonist Mina loses one family and is adopted into a new one, complete with a new father figure and an awesome aunt. Mina has complicated feelings when it comes to her real father and her “new” one, and instead of the traditional YA fantasy romance subplot, we have a sublot that deals with Mina’s feelings surrounding her new father and what it means to her.

And what she would give up for her new family.

Of course, the sequel will deal with all that lovey-dovey romance stuff. There will be an angle to it; I still want to hold onto that platonic friendship between girl and boy, but as a teenage protagonist, I also want her to make mistakes, to have flings and then cringe from the awkwardness of those flings. Sometimes you fall for your best friend and you realise it was a mistake and that friendship is ruined forever.

Sometimes you stumble upon a handsome boy in the middle of a burning forest and start smooching. It’s the little things, right? Even warriors must deal with awkward relationships! And even warriors have to deal with nosy parents.