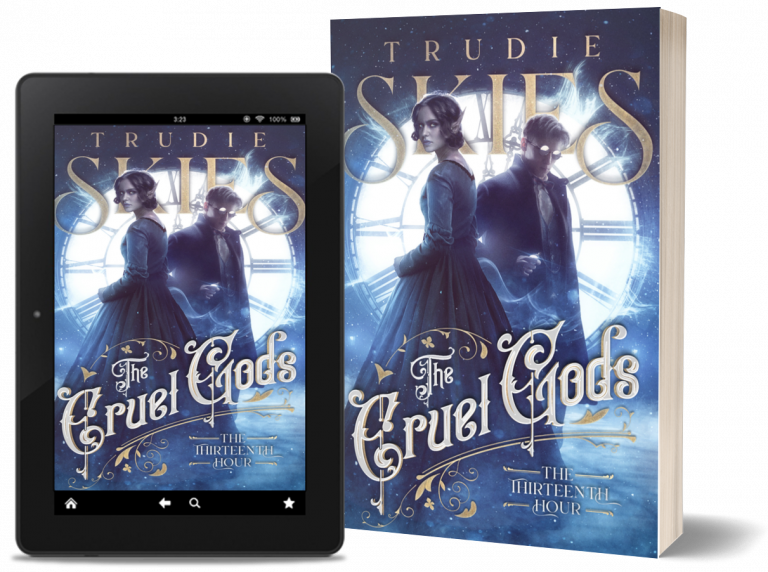 When the saints fail,
the sinners step up.

Cruel gods rule the steam-powered city of Chime, demanding worship and tribute from their mortal subjects. Kayl lost her faith in them long ago, and now seeks to protect vulnerable and downtrodden mortals from their gods’ whims. But when Kayl discovers powers that she didn’t know she had—and destroys a mortal’s soul by accident—she becomes Chime’s most wanted.

Quen’s job was to pursue sinners, until the visions started. Haunted by foreboding images of his beloved city’s destruction, Quen hunts soul-sucking creatures made of aether who prey on its citizens—and Kayl is his number one target.

To ensure Chime’s future, Kayl and Quen must discover the truth of Kayl’s divine abilities before the gods take matters into their own hands.

For a city that bows to cruel gods, it’ll take godless heathens to save it.

Get on Amazon & Kindle Unlimited
Add on Goodreads 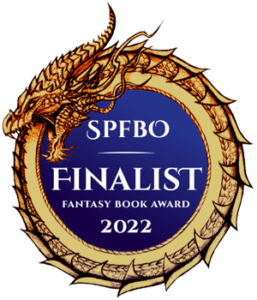 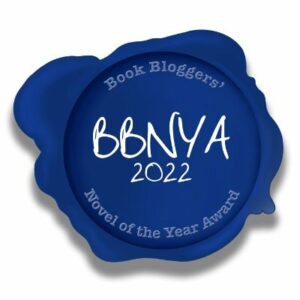 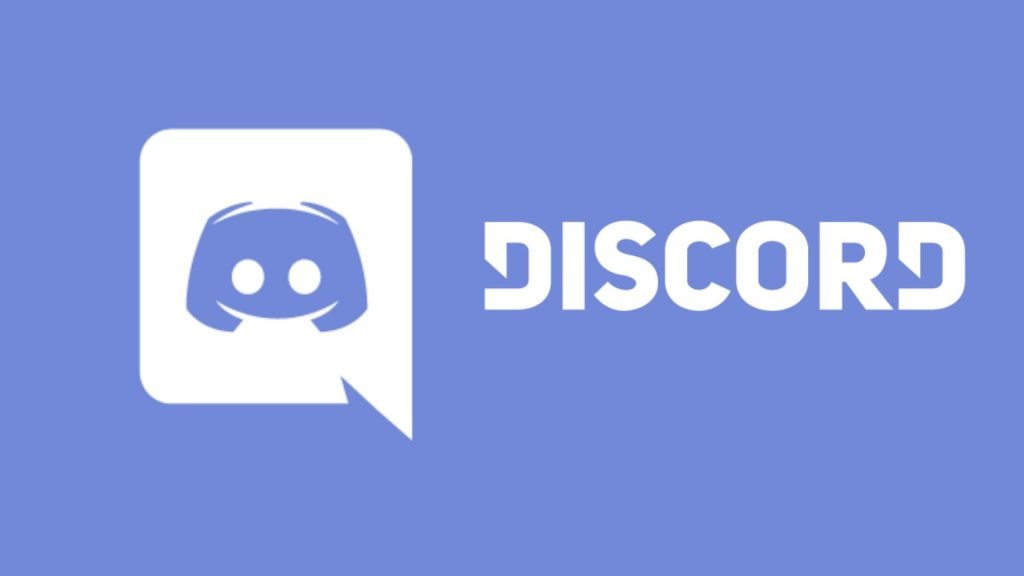 Join the Daydream Domain, the personal Discord server for Trudie Skies and their readers, where you can chat about The Cruel Gods and other indie fantasy books, share memes, or admire Trudie’s pet cat.