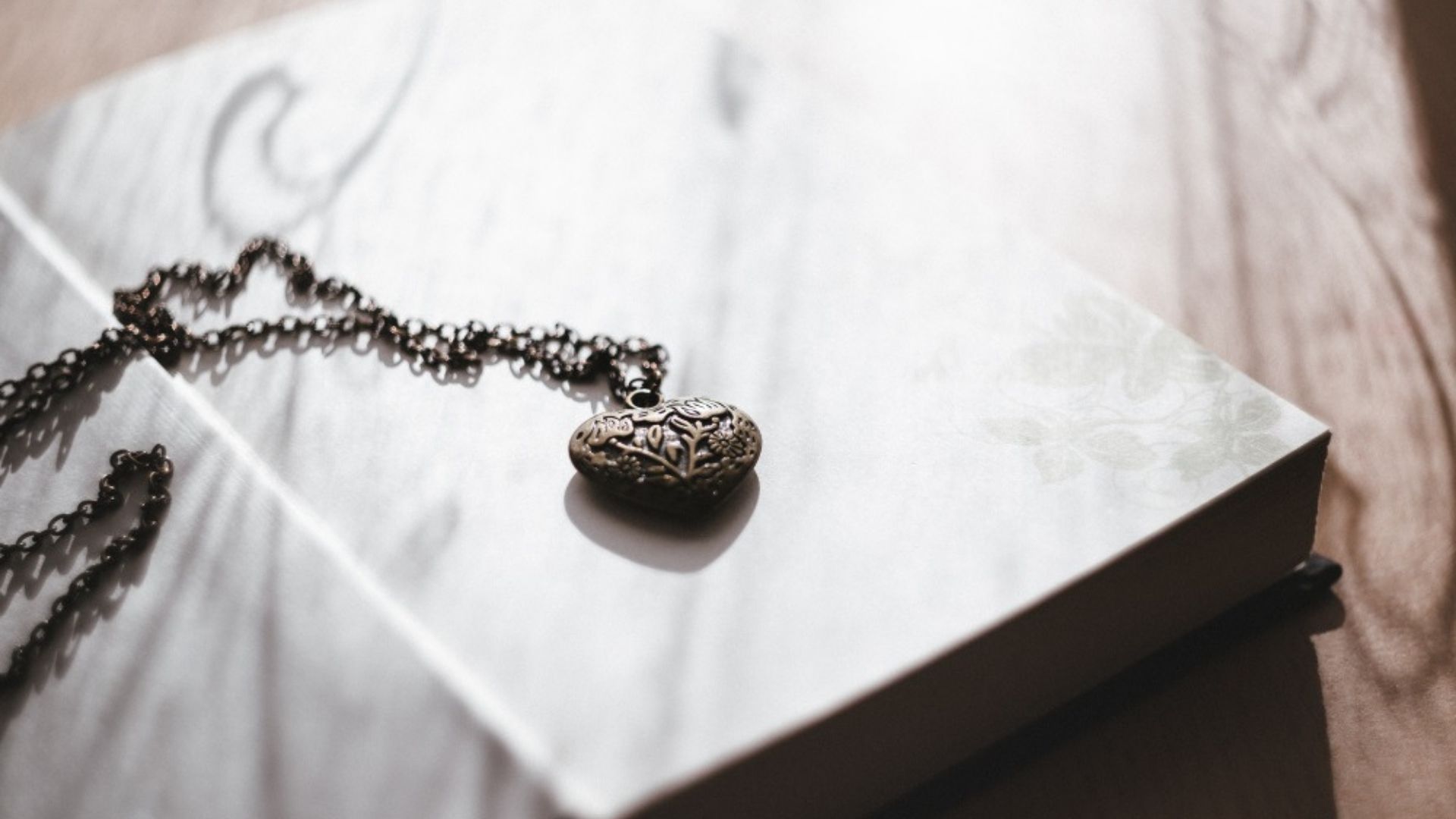 The struggle is real when it comes to writing a book. What begins as a whimsical journey through the flowery meadow of writing soon turns into a tangled dark forest of branching plotlines and ominous word count goals. The kind old lady in the cottage is really a witch ready to hex you with the curse of editing.

As we near the end of the year, I think it’s important as a writer, aspiring or otherwise, to look back on the stories we’ve journeyed through the dark forest together and smell their roses. Or in my case, traverse the desert and smell the strange purple flowers of chapter nine that are somehow super important to the plot. Thus, I challenge myself and anyone else reading this blog to write down the five things you love most about your story. Be proud of them, embrace them, and shout them to the world! They can be anything, from a character, to the plot, to the experience of writing a particular narrative, or maybe just that one scene you won’t ever cut. Share them with me.

Here are the five things I love about my own book, Sand Dancer:

Mina is a sixteen-year-old girl and quite stubborn. She doesn’t allow anyone to define who she is or what she can do, nor does she allow anything to distract her from her single goal; to avenge her father’s death. Her stubbornness manifests in fun and challenging ways as she clashes with the adults in her life, and her one true enemy, the Prince. She has a high sense of honour and doesn’t think too favourably of those who bully or belittle others.

She also has no time for boys, and finds the whole concept rather distasteful: One of the core conflicts of Sand Dancer is the rivalry between Mina and her antagonist, the Prince. I say “rivalry” though it goes beyond that; they straight up hate each other, and not in a “oh he’s a handsome prince so we’ll probably get together by the end” kind of way, but a “I want to rip off this dude’s head every time I look at his slimy face” kind of way. Mina watches our dark prince cut down her own father. She seeks vengeance but realises killing the heir to the throne would be a bad idea. Thus begins a dance between their mutual dislike for one another and their need to maintain an honourable charade. Blades are crossed, but words are wielded as weapons.

This is when Mina gives the Prince a quick shave:

Some of my favourite scenes are when Mina and the Prince are thrown together and begin their verbal duelling. The pompous Prince uses any opportunity to humiliate her, whilst she tries and fails to keep her own temper under control. Sparks fly as they butt heads, and it’s only going to get more heated in the sequels until their rivalry reaches its inevitable, fiery conclusion, though not how you would think!

Sand Dancer is set within the Persian-inspired world of Sandair, though Sandair is its own kingdom with its own race of people, religion, and culture. The world has vast deserts, fire magic, blood rituals, fennec foxes, and scimitars! The story begins within the desert town of Khalbad. Mina witnesses her father’s death and is forced to flee to the sands at night, which leads to some of my favourite written lines:

Where would a fantasy story be without its world building? In Sandair, there are three gods; Rahn, the god of fire and dawn, Lune, the goddess of water, women and shadow, and Gai, the goddess of nature, children and healing. Sandarian gods don’t care much for worship and prayers and believe man should be responsible for himself. Each god has their own temple run by dedicated acolytes who perform vital functions within Sandarian society.

The acolytes of Lune, for example, turn their temples into public baths for their residents. They collect and maintain the town’s water supply. The temple also doubles up as a shelter for widowed and abused women. As such, only women are allowed to serve Lune, and so these women have one of the most important jobs within Sandair. My gods are quite practical!

One of my favourite things about the fantasy genre are sword fights. I love swords, I love reading battle scenes involving heroes who are so badass they can take down an entire army with a single swish of their blade. Well, I hope I write my fight scenes a little more realistically. Mina dreams of becoming a warrior but Sandair still has some backwards notions when it comes to girls waving swords around. She doesn’t let that stop her from learning the sword, however, and she receives tutoring from a noble stewardess: Mina’s particular brand of fighting is a style of sword dancing, which involves a lot of fancy flourishes and spinning. Perhaps not the most practical of sword-fighting techniques, but it has its uses!

Sand Dancer is a young adult fantasy, and whilst Mina does make friends her own age, the story also features some complex adult characters and not all of them are completely useless. Mina’s family have their own tragic backstories that I hope to explore in a prequel eventually.

Mina witnesses her father’s death early on in the story, but is then adopted by Lord Talin and grows close to him over the course of her journey. Their relationship has evolved over multiple drafts and become more focussed, partly to reflect the relationship with my own father who sadly passed away in 2017. I have no doubt that my emotions had an effect when writing the scenes between Mina and her father.

Talin is an idealised father in many ways. He’s known within the world as a living legend, and Mina looked up to him as a hero before she’d ever met him. He’s patient, kind, and willing to make sacrifices for his daughter’s own happiness. Even if that means committing treason. He’s a feminist in a world of traditional gender roles and believes in Mina’s desire to become a warrior.

So what are the five things you love about your story? I’d love to hear them, and also why you love them, and what they mean to you as a writer.

Photo by freestocks.org on Unsplash 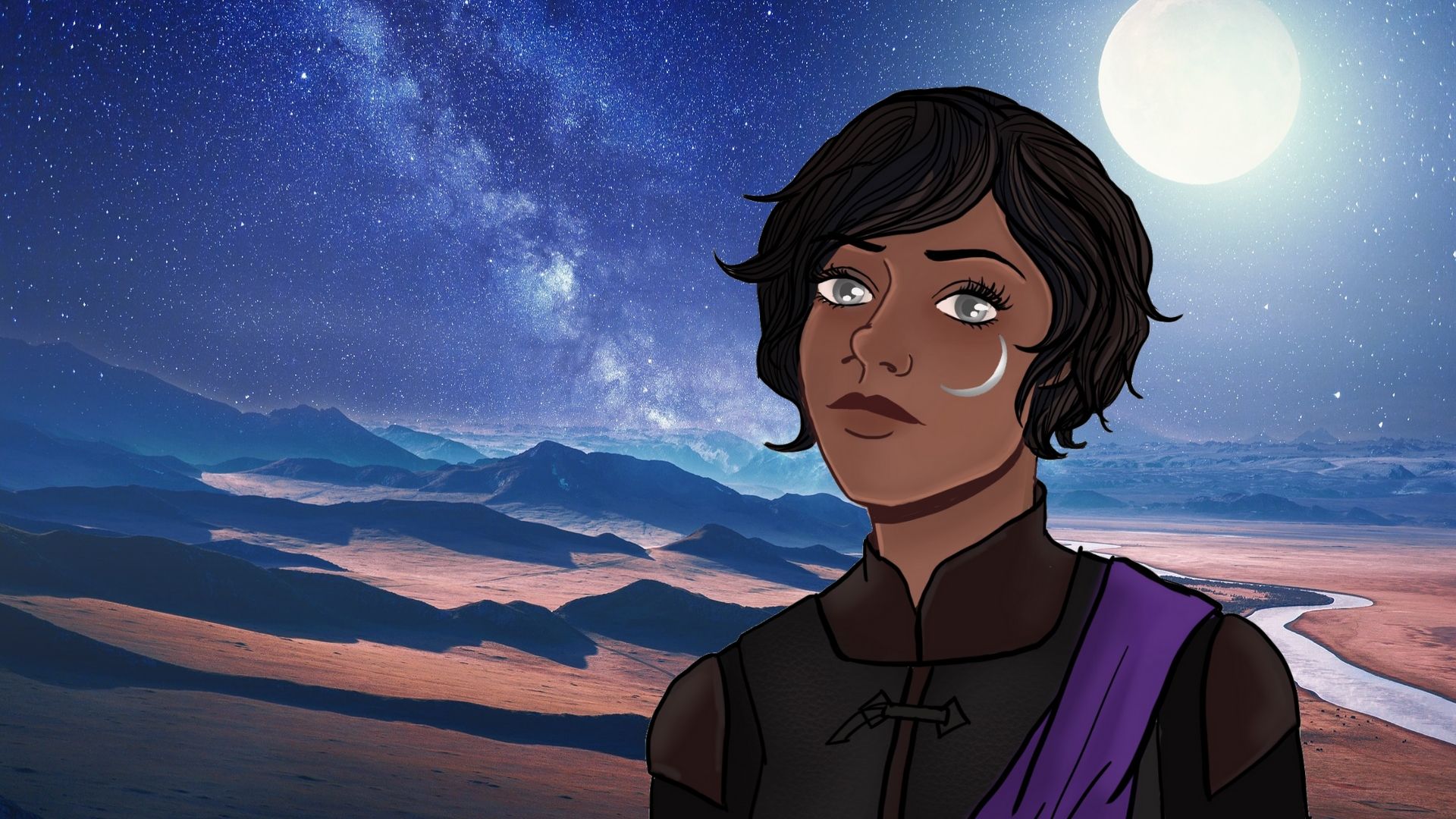 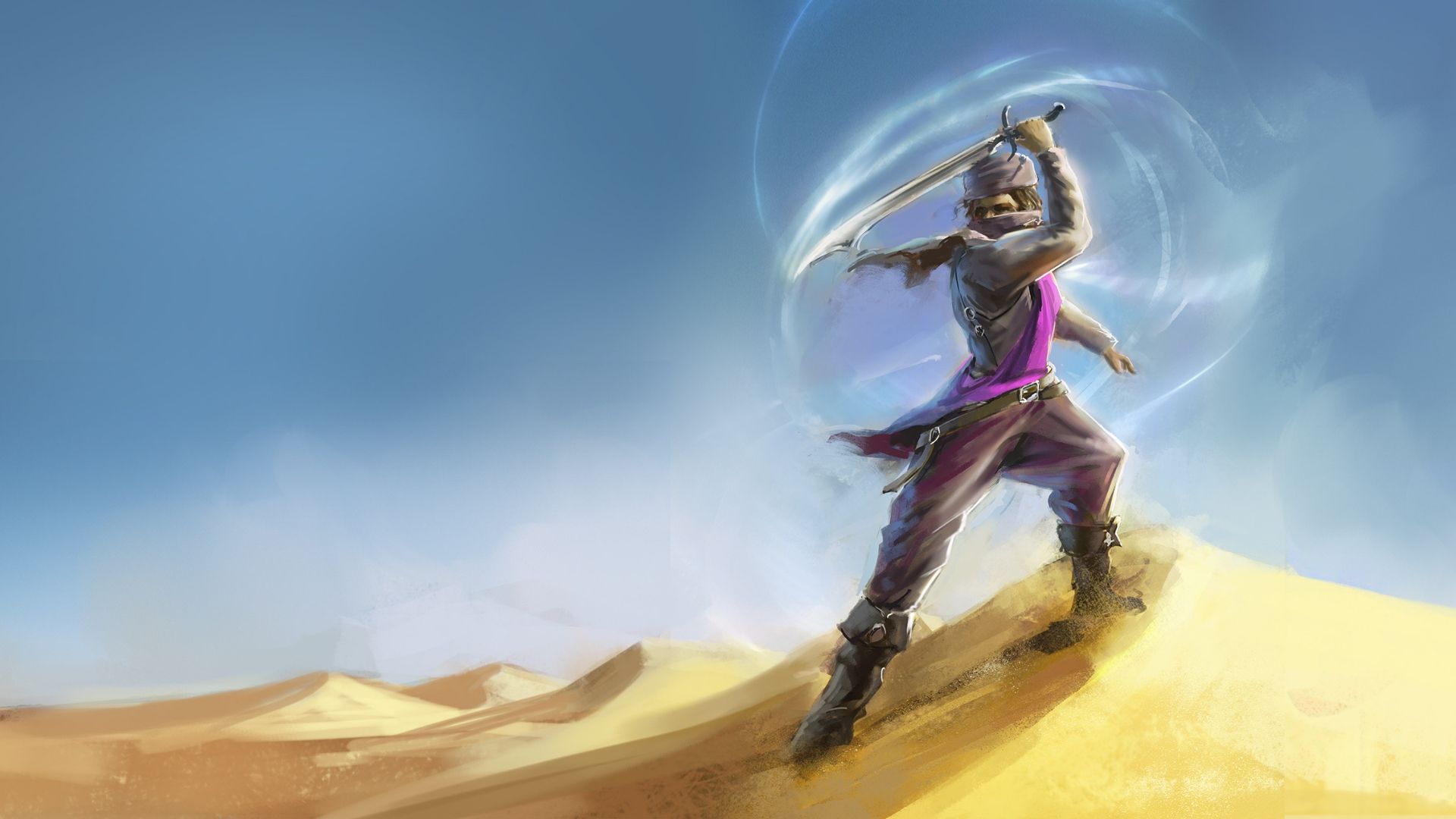 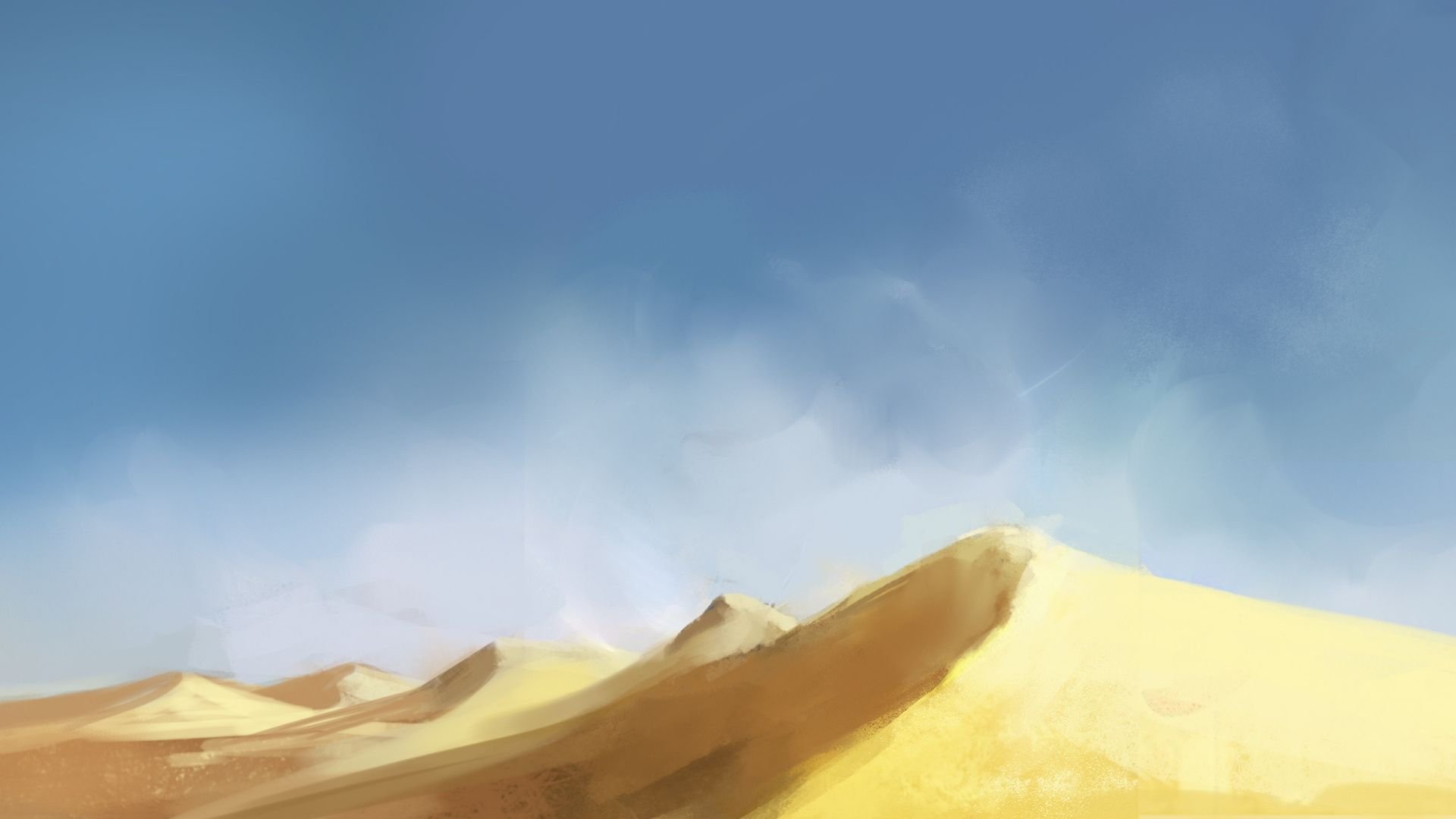